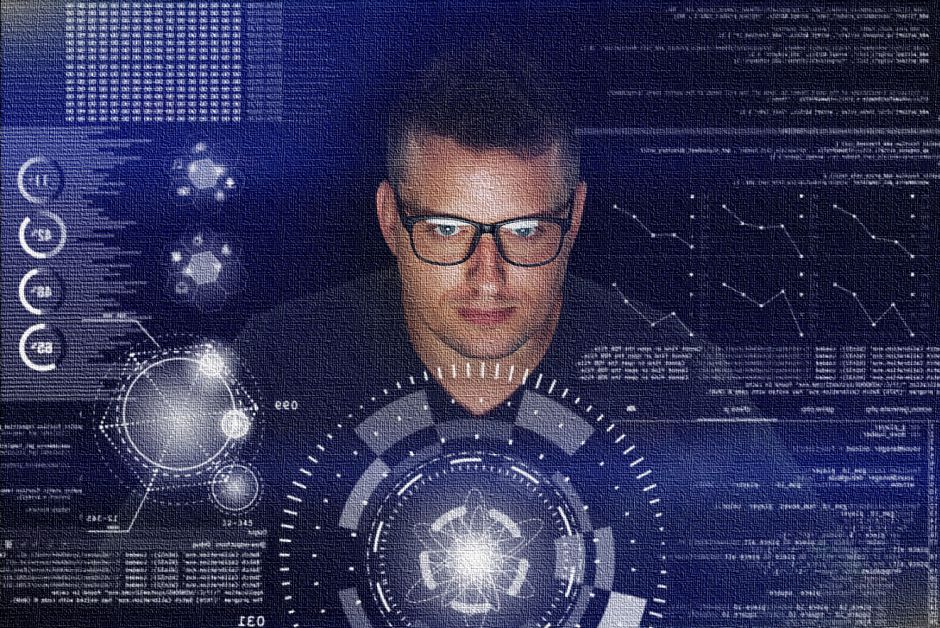 The target of this report, commissioned by Technopolis Group on behalf of Deutsches Elektronen Synchroton (DESY), was to understand how Scientific Service Companies (SSCs) can be created and grow. Research in Commercial Analytical Research Organisations (CAROs), Contract Research Organisations (CROs) and Research and Technology Organisations (RTOs) helped identifying SSCs in the area of New Materials, which were used as a case to understand at least one segment of the market, which may be used as a pilot to expand to other sectors as well. The companies identified were used to conduct interviews and were classified under different criteria to help detect business models and management patterns.

Results suggest that most identified organisations are created in the 20th century in the technologically advanced EU Member States with only very few in Southern and Eastern Europe.

SSCs clients can be Research Institutions, businesses, and research organisations. SSCs have multiple channels of cooperation with large research infrastructures (RIs) as for example: SSCs offer their services to RIs, use their facilities against payment, SSCs and RIs join forces in common international, publicly funded projects,

The market for scientific services is very likely to expand in the future because:

The project is implemented on behalf of DESy Deutsches Elektronen Synchroton.