Lena is a co-founder of Opix and Professor Emeritus at the Department of Economic Sciences, National and Kapodistrian University of Athens. She started her career as an adviser to the deputy minister for Industry in Greece and then followed an academic career teaching, publishing and undertaking research in the areas of Economic Development (including regional and social aspects), European Economic, Integration, Economics of Technological Change, Theory of the Firm, Corporate Governance, Entrepreneurship and most recently the Circular Economy.

Lena has over 25 years of experience in evaluating, developing and managing international research and innovation projects. Her consulting work focuses on policy design, implementation and evaluation for EU institutions, Governments and Regional Authorities the OECD and the UN primarily in Europe but also in Asia and the Americas.

Lena studied Economic Sciences at the Universities of Athens and Vienna, completed her PhD (Doctorat d’ Etat), at the University of Paris II, which received the first prize of the year. She then undertook postdoctoral research at MIT as a Fulbright Scholar and was later visiting at University of Berkeley. 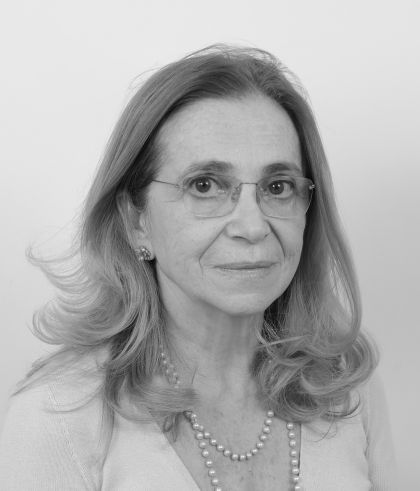